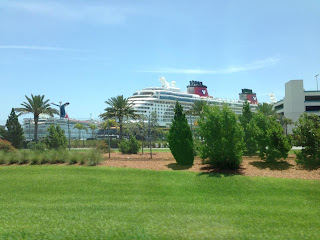 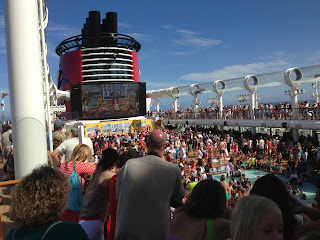 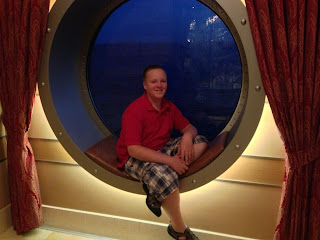 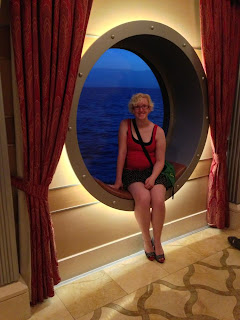 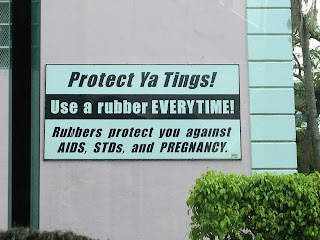 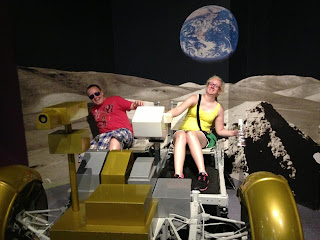 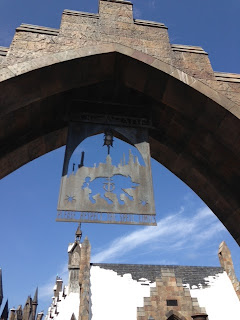 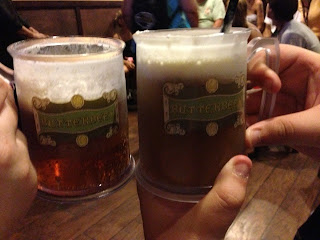 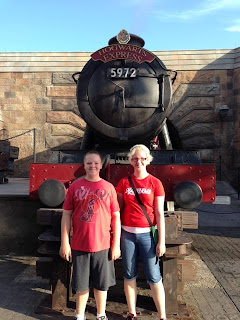 And school starts in four weeks! How have you spent your summer so far? What do you want to accomplish before we have to get back into the swing of "real life" with school?
Posted by Amanda at 9:49 AM